Kalaksi is a new kind of social network for a more open web, based on syndicated feeds.
Learn more »

A class in the clouds - homeschooling with Flight Simulator ✈☁️

This pandemic is running for too long. In our home we all feel a growing desire to move, travel, see places, learn new things.... and adding this to this dad's passion for airplanes.... well, we got ourselves an idea for a different kind of class! We decided to do a virtual flying tour! Our eldest daughter, Lara, who is 5-and-a-half, was really up to it as well.

So I spent a couple of days brainstorming and planning a few things and eventually settled in a trip to learn about the Azores archipelago, one of two archipelagos of Portugal.
In this first visit I picked the central group of islands, which is the one where the islands are more close together, which is great since we don't want the trip to take too long (2hrs max).

But don't be fooled, the plane ride is really a platform to learn about history, geography and so many things about these islands and our world. 🙂

On the eve of our trip I tried to print a map of the islands and the itinerary to follow. But as you might expect, a true printer will never print when you actually need. So forget the printer! We picked up our coloring pencils and made a map ourselves! 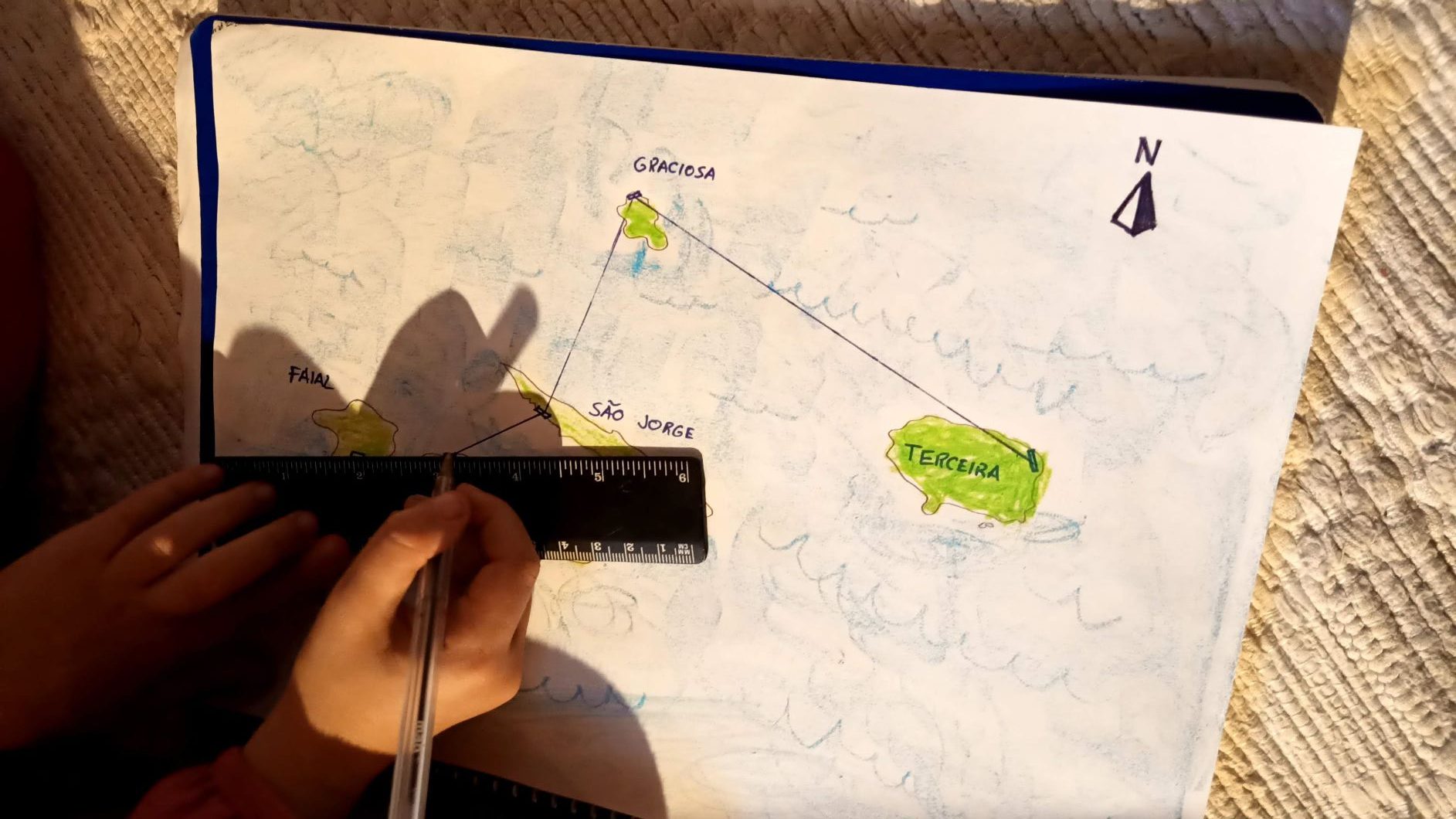 Lara chose the sequence we would fly: departure from Terceira, follow north to Graciosa, go down to São Jorge, Pico and finish in Faial

Finally the day came! During the morning the conversations were mostly around the trip we would be doing in the afternoon. So at this point Continue reading...

For years I've been wanting to learn a new language. Not only for the simple possibility and fun of speaking something new, but also because I've always heard it's a great brain exercise to learn how to read and speak a new language. Especially if it's very different from your primary one.

Over the years I made several attempts at different languages: spanish, german, esperanto, chinese,... but somehow never got the motivation to stick with it. I guess not having someone to practice it with on a regularly basis also doesn't help with keeping at it.

A few weeks ago it dawned on me: I should learn #sanskrit! Not only I really use the language frequently (yoga/spiritual scriptures), it is also SO different from everything else that will make it an awesome brain exercise.

So I began. Oh boy! It's a crazy amount of things to learn. Like one teacher on youtube said, "learning sanskrit is like a life-long marriage".
But I'm loving it and actually I'm going the hard way: not only learning the sanskrit itself, but the devanagari script as well, which makes it extra hard, but extra fun.

And once in a while I look at a word or small sentence and get super excited when I'm able to read it without help!
In the unlikely event of someone reading this also wants to learn it, the Amarahāsa project is a great resource to get started learning in a very natural way (no studying, learn by reading stories).

Last but not least, couldn't avoid sharing this meme 😂 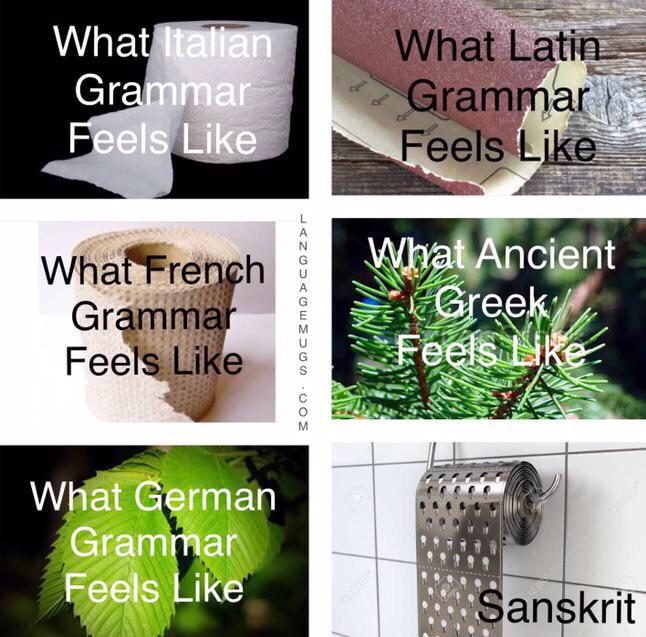 My kind of balance 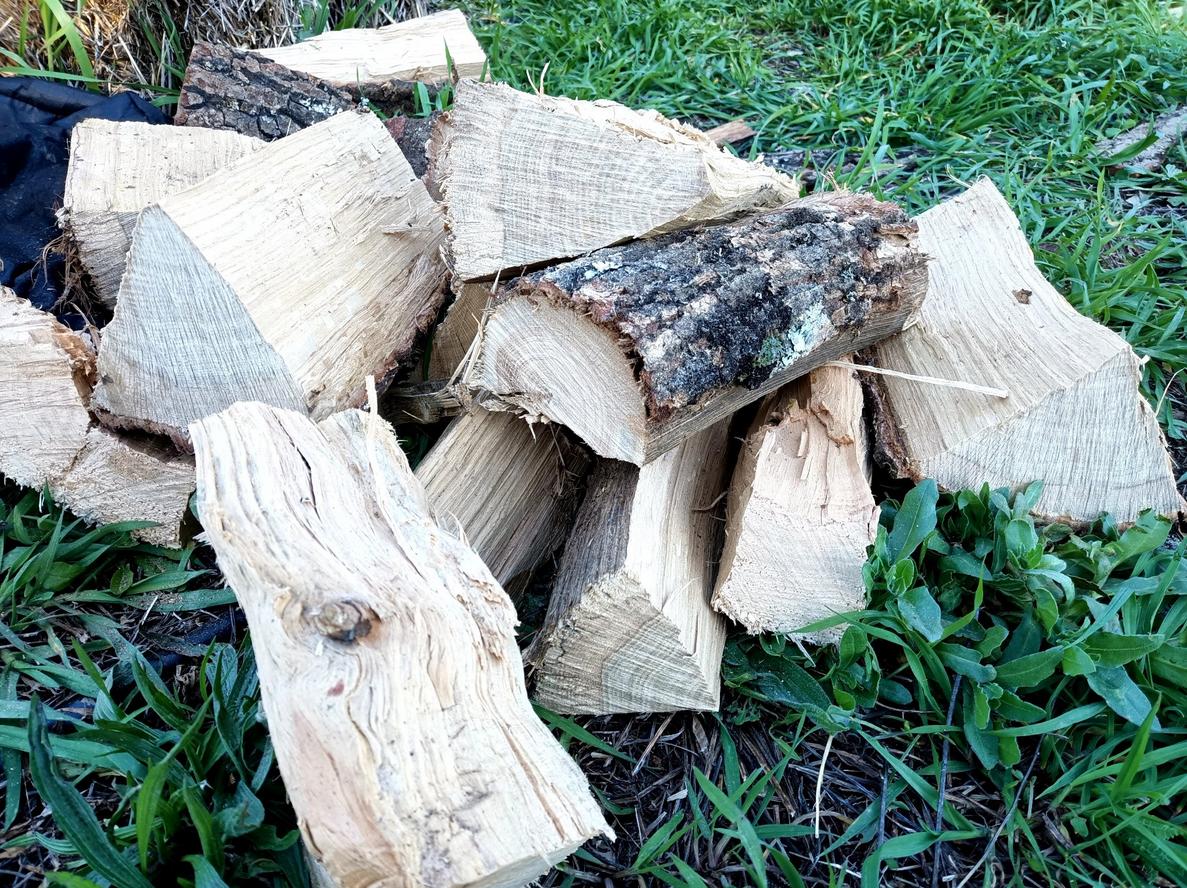 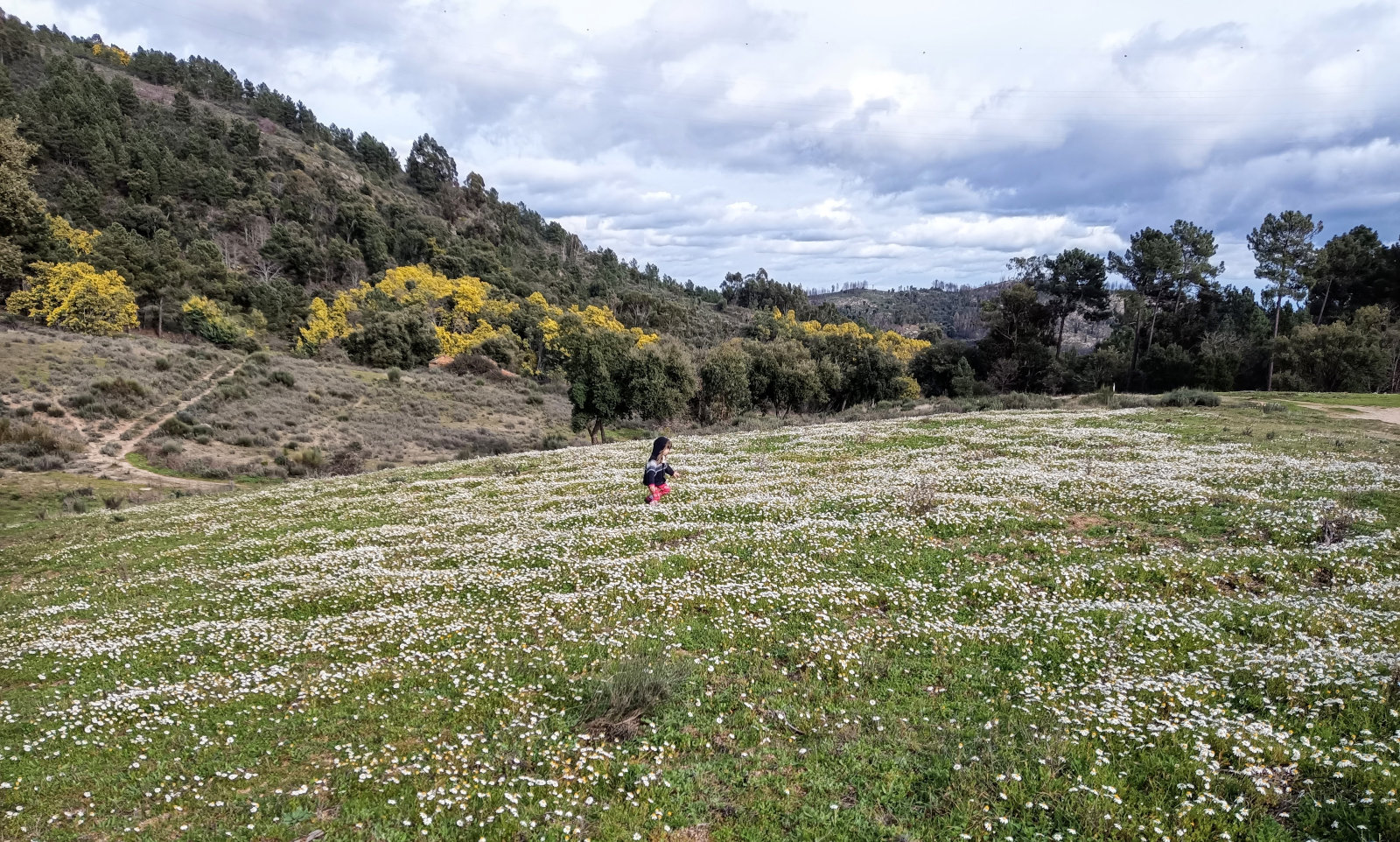 So it's official: I killed my blog

In another of those "eat your own dog food" moments, I decided to kill my blog and ended up doing a drastic change to my website. It now serves as a more minimalist "business card", with a simplified portfolio and contact info.

How to play MS Flight Simulator 2020 on low-end laptops

I used to think my laptop was fairly okay-ish. That was until I started reading the rigs that people have to play #FlightSimulator 2020. I’m not into gaming so that explains my total lack of awareness of what is a decent gaming laptop these days 🙂

Anyway, as a fan of flying since the great Flight Unlimited and the old versions of MS FS, I couldn’t skip FS2020. Been playing Xplane for a year or so, but I dislike airliners. My thin is VFR and sightseeing, so MSFS is a clear must due to the amazing world available!

I was greatly disappointed when MS released the official game requirements and saw that my graphics card(GTX 1050m) was not up to the task. I’m really thankful for the fact that we can get this game via XBox Game Pass, which means you don’t have to risk spending 60$ and then not be able to play it.

This is my short summary on how I set up the game to be able to play in an enjoyable manner. Please note that YMMV. Each system is different and there are many factors that impact performance besides cpu, gpu and memory.

Needless to say but
- update windows
- update to the latest graphics drivers
- close all programs when you play FS (including the background ones) – you want all the CPU cycles and memory that you can get!
- can you overclock safely? If yes, consider Continue reading...

Following up on my last post “Why I loved Hey but it isn’t for me” here’s a short guide on bringing some of Hey’s features back into my #email service.

I’ll be demo-ing this using #Fastmail because it’s my main email, so you will need to adapt somethings to your own app/service. Make sure to check the manual/help pages in order to figure out how to do it. (in some cases it might not be possible at all).

Just for fun, I’ll be re-creating as much as possible of Hey, but keep in mind I don’t actually use my email like that 🙂 Take what you like and leave the rest.

Under Mail*, select *Hide reading pane, to have a more focused view of each message.

Still in Mail , choose to organize by Folders instead of Labels. This makes it easier (and honestly I just prefer folders to labels).

Head to the Notifications* page. If you want notifications, turn it now, but select from *My VIP Contacts. VIP Contacts is a Fastmail group, which can be used here to restrict important messages that are notification worthy.

As shown in the picture below, in case you have filters, you can also specify other folders where notifications Continue reading...

My favorite way to play Flight Simulator(s) is by doing sightseeing, VFR trips. I’m not an airliner person. So Flight Simulator 2020 is perfect because there’s loads of detail and everything looks great!
I’m loving the bush trips, and hope more will come soon!

The downside of it, especially when using tail draggers, is that its really heard to do a flight purely by VFR when you’re limited to a relatively small screen. It gets boring really fast if you constantly need to use the mouse to look around.

Enter head-tracking. I finally thought it would be a good time to try it. Of course everyone knows TrackIR, which uses a special camera and gear to detect head movements with great precision regardless of lighting conditions.
But I was not prepared to spend 200$+ on one, especially considering I never tried it before.

So I spent the last week just trying out different alternatives and decided to write a short blog post to summarize my findings, in case they are useful for people who might want to try this as well.

Most of these options allow you to use different input sources. So let’s see one by one

ViewTracker was the first one and although it’s not free, its quite affordable (12$ or so), but luckily there is a free 7-day trial to make sure it works for you.

The headtracking is probably one of the best of whole lot. But it had one big disadvantage: very high CPU usage (around 17%), which is not a good idea along side FS2020.

FaceTrackNoIR seems to be one of the most famous free alternatives. It gives you plenty of flexibility in configuring different sources and outputs (you can even combine 2 sources at the same time).

The facetracking was pretty good for a free product and CPU usage about half of ViewTracker. But it had a few cons. I noticed that the facetracking algorithm didn’t play well in darker lighting or too bright, which is a problem in the place where I’m sitting. The other issue is that it tends to crash a lot.

This is where I decided to try FacePoseApp.

FacePoseApp is installed in your smartphone and uses the smartphone camera to track the face, so your CPU is spared of the work. It then communicates via UDP to FaceTrackNoIR which translates the data to 3d movement. Unfortunately, the facetracking was not as good for me, or maybe it was the light again….

AITrack is a tool exclusively to track your face and send data via UDP to another program. So I connected it with OpenTrack. The facetracking algorithm was very good (I think viewtracker-good), but it tended to be more jumpy if I looked sideways too much. Unfortunately, like viewtracker, it consumed a lot of CPU as well… and I still needed a 2nd program to do the rest of the work.

OpenTrack is the only one of this list which doesn’t include facetracking option. It ha Continue reading...

Somehow the rain doesn't help to feel motivated to do much... but allowing a lazy day once in a while also feels great 😊
Here's some content I've been curating

Iceberger - Draw an iceberg and see how it will float.

Why don't birds get cold feet?

How to sew with a swiss-army knife